Xiaomi launched the phone named Redmi Note 7 This phone was publicly launched
around 2020, which came with MIUI 11.  Xiaomi has finally started rolling
out the MIUI 12 Global Stable update for Redmi Note 7 and Note 7S users in
India.

The update appears as MIUI 12.0.1.0.QFGINXM weighs 579MB in size and brings
the October Android security patch to the devices. MIUI 12 brings all-new
design and animations along with new features such as Super Wallpapers,
Floating Window, New Control Center, Enhanced Privacy Protection features such
as Interceptor, Flare, Hidden Mask Mode, and more to the devices, check out
this post to learn more about MIUI 12 features.

And we all know the state of this pandemic, but the security patch update does
not contain it. Xiaomi has a two-year policy that says that every phone gets
two or three MIUI ROM updates with only 1 android update and a security patch
update.

But the reason again is not because there is still time to get EOD (End of
Device). There is some industrial problem going on in China. And some workers
are not doing well and users get frustrated with their devices and get old.

And there are some problems going on in many countries, due to which they have
banned all Chinese apps and Chinese services. This is why we are not able to
solve software-related problems quickly.

But even without a security patch, the phone and its software are working
quite well, if you want good security, you can change your software, also
known as ROM. 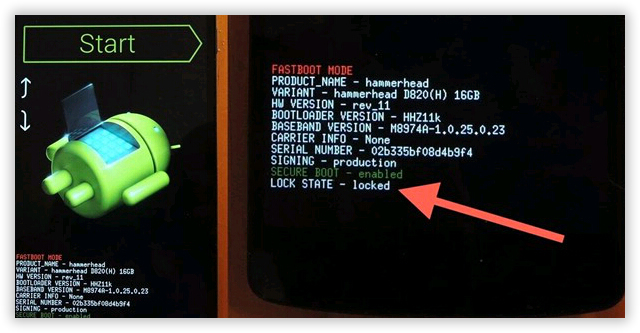 You can change the software of your phone very easily, for which you will
have to do some preparation beforehand such as you have to root your phone
and install
TWRP recovery.