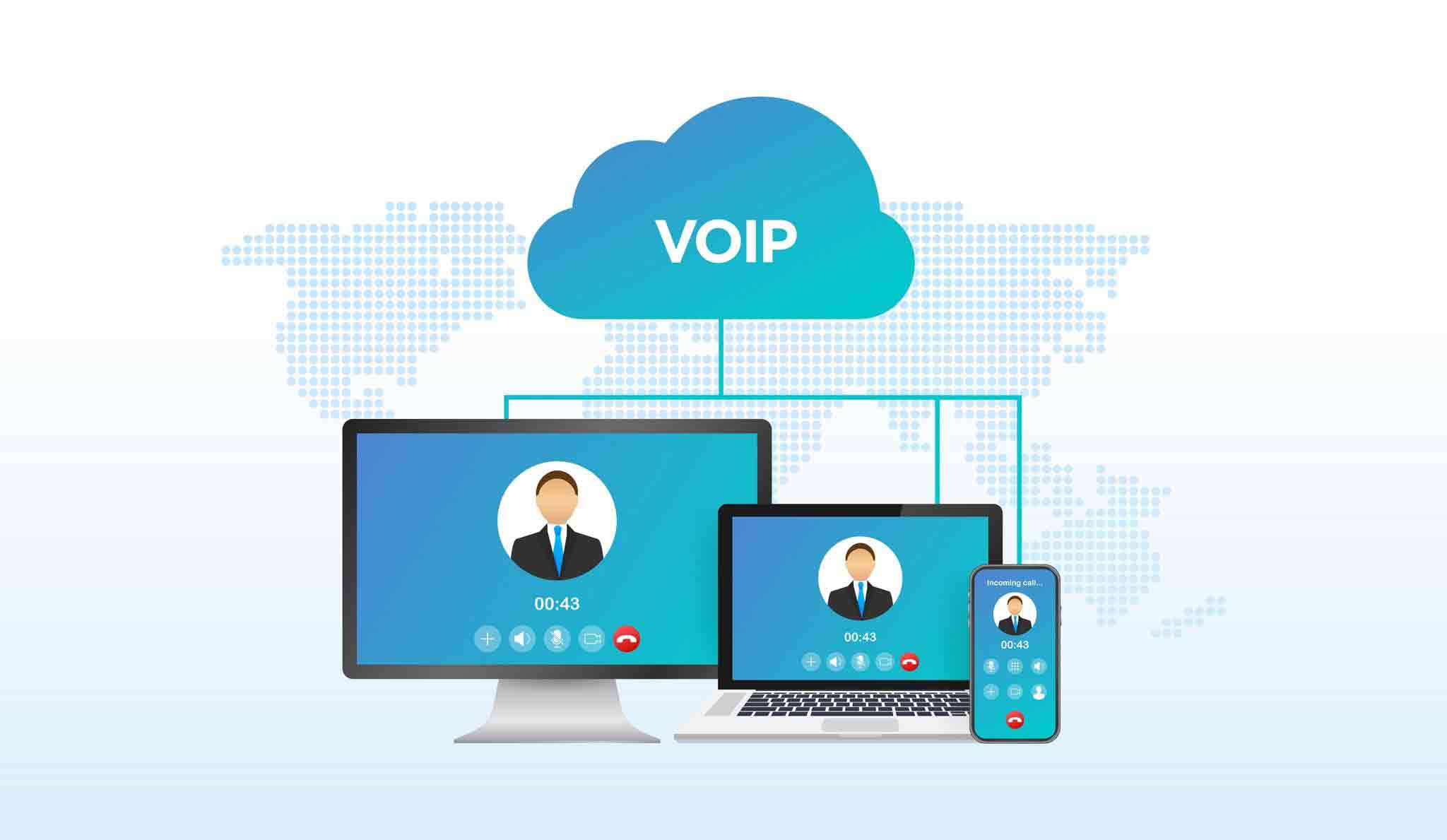 Hi, tech fans welcome to today’s article I am going to tell you today what
is the difference between a WhatsApp call and your normal cellular calls?
And all of you must have heard about wifi calling. All these features are
coming in many new smartphones.

Which of these two calls is better and which call is safer? Which call
should you make? Whatsapp calls are made from your mobile data like in
technical language it is also called VoIP call. And cellular calls are made
without your mobile data. It uses some other type of networking technology.

So the idea was such that we do a lot of our work through the internet. We
send a lot of data to the server or we send a lot from one place to another,
so why not send our voice from one place to another, that too live. But the
biggest problem in this was that if you have acquired even a little
knowledge about networking, then you would know that the data gets broken
into smaller data packets. All data packets are arranged once they reach the
destination. In this way, it is also encrypted and. All we had to do through
the internet was that the person in front of us would hear what we were
saying and we would listen to what he is saying. If you talk about your
normal call ie cellular call. Then it is very expensive.

On the other hand, if we talk, the internet is cheap for us. Nowadays the
internet is available to everyone. Anyone can use it easily and it costs
much less. It costs a lot of MB. If we talk about any photo, song, or any
other way of data if we send it. It takes a lot of MB but sending the voice
is very little, so we also find it cheap.

But there has been talked. I told you earlier that the internet works in a
different way. In this, any data you send goes through the packets switching
tech.

But there is some problem with this. Lest the voice which is going through
the data package to another person will be rearranged, it will go some other
way like let me give you an example, if you say Jhon good morning it will
not work May first good morning later Jhon.

It can be a big problem for us. And with whichever device you want to
connect, that is, whatever person you want to call, he should also have
interest and only then you can call each other.

And the biggest problem also comes that if you have an emergency, then
landline numbers like us corp I.E. 199 and Indian police 100. If you make an
emergency call, where did the emergency call come from? It is not detected
and it may also happen that the call is not connected at all.

So this call works on a VoIP technology I.E. Voice over internet protocol
and during this, all calls are passed through a single gateway so that you
can call normal landline numbers.

What is VoIP? If you google that, tons of explanations displayed on your
screen mostly, you will find this voice over internet protocol (VoIP) em…
It’s more like a new question apparently, we really need an explanation in
English so, why don’t we just think about this first how do we make a call?
Home phone with a landline will just make that work so does the enterprise
just more phones & more lines all of your calls will be sent from the
phone to the service provider through the landline which specifically works
for audio transmissions, the landline is actually the connection between you
and the service provider well, what if we switch the landline to the
internet you are already using, in other words, our calls will go through
the internet sent to service provider this is what VoIP does now, let’s
break down the process with the internet technology we simply pack our
audios into many data packets by some rules technically speaking, protocols
and these packets will be received and unpacked with the same rule then you
get the audios today, more and more individuals & enterprises start
choosing VoIP for a low cost.

In today’s time, there is a lot of technology that can make this call
available to you. Like WhatsApp is the biggest example that all of you use,
for which you have opened the article to come to this web page. Apart from
this, a lot of software also comes which provides you VoIP calls. Like
google meet is also a big company which we can take in this article and
there are many more examples like skype, google hangouts. So, all these
companies would provide you VoIP service.

Some of its disadvantages such as your voice may reach after some time. If
you call someone, then it may take a long time to connect the call and while
talking in the middle, the call can also be reconnected, all these problems
come in VoIP technology. If you make landline or cellular calls, then these
calls go in connections are given more priority in networking. Because of
this, it connects quickly without seeing it.

Is there other than a smartphone or a computer? There are small devices that
can provide you VoIP calls, such as some machines that look exactly like
landline phones. But you have to connect an ethernet wire ie the internet.
And you can make VoIP calls.

There are many services by which you can also purchase a number for a VoIP
call. Like some features come in skype by which you can do all this but in
applications like WhatsApp and Facebook, google hangout all these features
are not present there.