There are a lot of new phones coming on the market these days. And only some
special companies are making all these phones. There is competition among all
these companies. Mostly this competition is given in improving the camera and
increasing their number and not the quality. 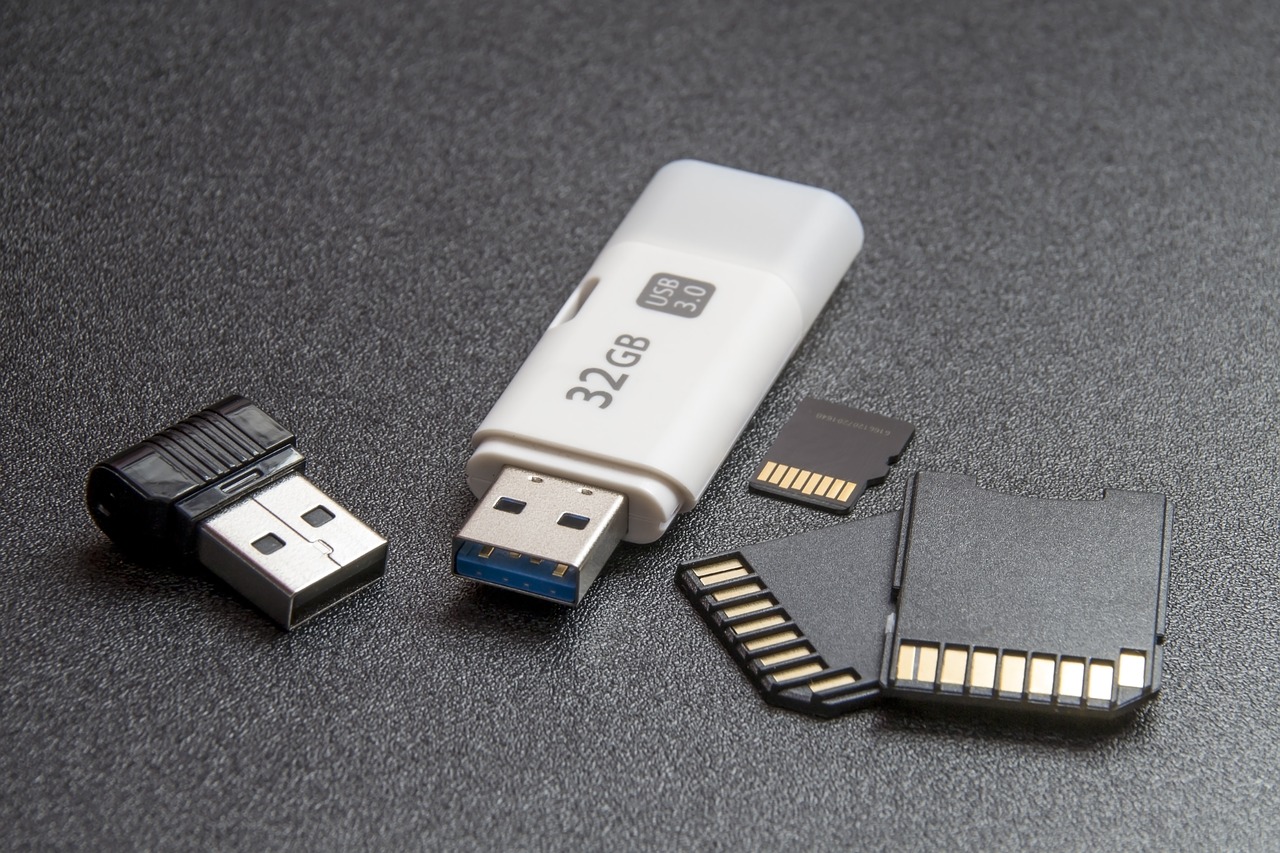 Everyone can do anything to get a place in the competition. They can also
reduce the genuineness of the product. All these companies really want to give
you new and great technology at an affordable price and users are also ruled
by these cheap phones. and at the same time, all the companies want their
customers to buy new products. While they sell old products very expensive.

And the customer also has a little need that he should get a chance to use the
new technology. He wants new features. But if a customer takes an expensive
item like an expensive phone or computer laptop then his game time is also
more. but if we consider the software. The company’s attention gets lost. The
contribution of software in old products is a lot. If the company wants, it
can support the software and run all the old projects, but they would have
expired.

You must have also seen as if we take the example of the game. Pubg which is a
very famous game. When it was initially launched, its size was about 500 MB,
but in today’s time, its size is more than 2 GB. Why so? Yes, we all know that
a lot has changed since its launch. There have been a lot of changes due to
which the size may increase slightly. But you must have also noticed that in
the phones which used to run pubg, now pubg game is not able to play well in
those phones. Now no game is available. If you want to play pubg then you have
to get a new phone. That company also sends its new phone by taking the name
of pubg. Doesn’t give any updates on old phones.

Almost all companies are adopting this monopoly. All companies stop supporting
the software on old phones. This we talked about application software, if we
talk about system software, then that company also gives only about 2 or 3
years of support in its phones, it does not give more support than that.

I have also been an android developer. So I know that whenever android
developers do coding in an application, they have some option in which
software or android version they want to support this application. So all
these companies designed our android apps accordingly to get a new phone, new
software, and new hardware.

And I sometimes think that smartphone companies intentionally make their
system update worse and worse, all these software run some such files, run in
such a way that they use more resources.

Whenever we go to get a new phone –  processor, RAM, and ROM are the top
priority for us.

ROM is a kind of internal memory in our phone which is already in the system.
It comes as 16 GB 32 GB on some phones. However, if you take a more expensive
phone. Like Samsung, iPhone, they also have the option of up to TB.

When you buy any new product, then that product is designed according to that
market of that time. According to the technology that happens at that time,
you are given that feature and the company also makes a lot of promises to you
in the beginning. Makes that phone very fast, but as time passes. Six months,
1 year, the size of the application also increases and the size of the
internal software ie system software also increases, so that the internal
memory also decreases. , so that your memory consumption and resource
consumption, it increases a lot. Due to this in your phone there is a lot of
effect in your machine such as less memory, no screentime, poor battery
performance, more use of RAM, ROM, so, these were some special reasons due to
which the internal memory in your phone get decreases.

If it gets less and there is some other problem. If you have any tips and
tricks then you can tell us in the comment. If you have any complaints then
you can also contact us. If you liked this article, then share it with others
as well. This share will help you a lot.

Conclusion of this article for Internal memory decreases automatically.